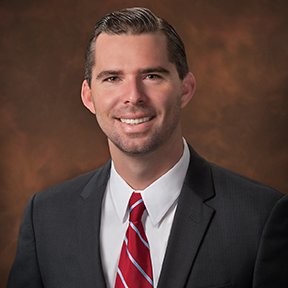 Mitchell Insurance Services began as a family owned and operated insurance agency in 1971, founded by Robert C. Mitchell. Today, three generations later, Robert C. Mitchell III is now the president and top commercial agent at Mitchell Insurance. Despite growing up in the insurance world, Robert has extensively studied insurance and has achieved the top credentials that an insurance agent can obtain.       In 2008, Robert began his education at Florida State University where he graduated with a degree in Political Science. After graduating, he joined Bankers Insurance before earning his 2-20 and joining Mitchell Insurance Services as a commercial line’s agent. During this time, Robert discovered his passion for insurance education. He enjoyed being able to educate his clients on insurance, and not just selling them a policy. In 2012, Robert earned his Certified Insurance Counselor (CIC) designation, a nationally recognized and highly respected program in insurance business. Then in 2015, Robert earned his Certified Risk Manager (CRM) designation, which is one of the most important designations for risk managers working in insurance. If earning both highly recognized designations wasn’t enough, Robert went back to school at Florida State University and graduated in 2016 with his Master’s in Risk Management Insurance. Robert says that, “Reinvesting my time into continuing education allows me the opportunity to communicate to our clients with the most up to date comprehensive information regarding their insurance policies.”       Robert’s involvement in the insurance community isn’t just in education. He has been an active member of Florida Association of Insurance Agents, Young Agent Council, Community Association Institute, Building Managers International, and even served as the president of Pinellas Association of Insurance agent for two years. Currently, he still serves as an active Board Member of PAIA. When Robert is not at the office, he can be found enjoying Florida’s beautiful weather on the golf course, or spending time with his daughter whom he and his wife welcomed in December 2019.       At Mitchell Insurance Services you aren’t just a customer, you are a part of our family. Contact us today to get a FREE risk assessment on your business or condominium/homeowners association.

“Not only have you saved our HOA money, but you’ve been great about sending reminders when you need additional info, etc., which has been much appreciated. Great customer service!”

“Robert and his team are always available to answer any questions from a Property Manager, Board member or resident. MIS provides World Class customer service. Robert has an in-depth knowledge of the insurance industry and uses his talent to make sure my Associations have the necessary coverages at an affordable price.”

“Was able to answer all questions and there were quite a few. All concerns were covered on my behalf and easy to get in contact with. Thanks Kip.”

“Mitchell Insurance Services has surpassed expectations and has been there for Green Valley Estates Villas at every turn, providing the best insurance package at fair and affordable rates. The personal service we receive continues to be the best costumer experience we have had in our 37 years of operating the Community.”

“#1 When our Association has a question or a problem we make a phone call either you pick up phone 98% or Kip answers the phone (A human not press numbers). we always get a answer within a few hours.”

“You give very personalized service, are always available even if you’re out of town, and you consistently act in a professional manner. Plus our HOA rates keep going down because you keep on top of what’s available.” 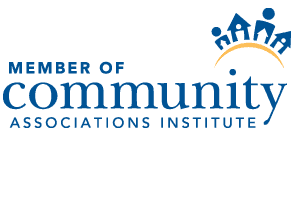 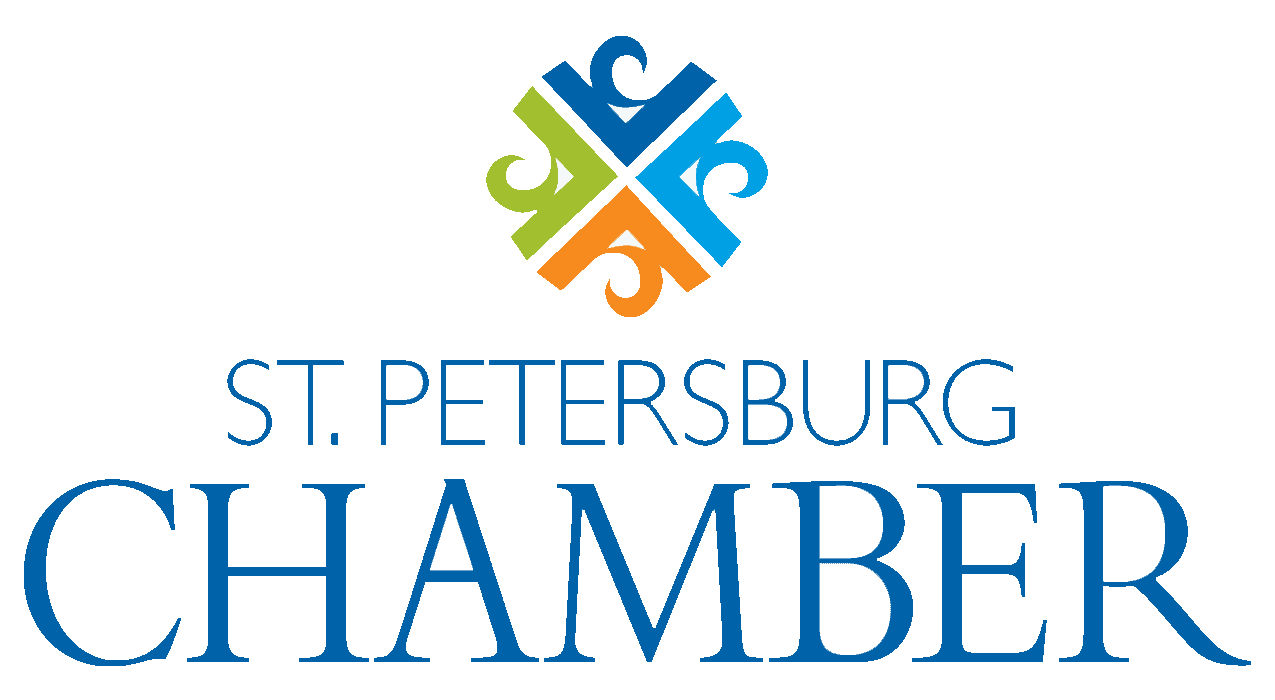